LONDON, UK, Feb. 28, 2022 /CNW/ - The Ontario South Asian Community Association's (OSACA) annual showcase event, the South Asian Festival (www.southasianfest.net) wins the 2022 Ottawa Award for the Best Food Event and Festival, second year in a row. The festival, which was presented virtually due to COVID-19 restrictions, is the largest festival in North America to celebrate and showcase South Asian heritage and culture.

Nominated for and voted online by the public, the awards are presented by Faces Magazine, an Ottawa-based premium lifestyle print and online publication. This was the 12th annual Ottawa Awards to recognise accomplished businesses and individuals across 300 categories in Canada's capital city.

The Virtual South Asian Festival is presented as thematic episodes, with the second episode featuring Canadian-born South Asian musician Tesher, known for his viral hit "Jalebi Baby", featuring international star, Jason Derulo. Along with millions of of TikTok challenge videos, Jalebi Baby has over 172 million views on YouTube and 90 million spins on Spotify.

Financial support was also provided by the Government of Canada's Department of Canadian Heritage via its Multiculturalism program, Ontario Ministry of Tourism, the City of Ottawa and the Rangar family.

"This festival is very dear to our hearts and to our community," said OSACA's Director Bundeep Singh Rangar. "Although it is bittersweet that we have missed out on so many events due to the pandemic, it is with great pride and joy we continue our beloved founder's legacy in this alternate format, stay tuned for additional episodes of HunsTV!."

The South Asian Fest (SAF) was started by Bundeep's brother, Hunsdeep (Huns) Singh Rangar 15 years ago who suddenly and tragically, passed away in June 2019¹ leaving the family and community with an unfillable void.

Along numerous tributes across the country and the Parliament, Hunsdeep received the Canadian Ethnic Media Association (CEMA)'s radio category award at its 41st anniversary awards in 2019. In 2021, a prominent property developer, the Minto Group, named a park in Avalon, a suburb Hunsdeep called home, commemorating his work within the community.

"Hunsdeep's selfless dedication to bringing people together, organizing community events, fundraising for local causes and sharing his love for our city deserves to be celebrated and will live on as a source of inspiration to us all," said Cumberland Ward Councillor Catherine Kitts. "I know the Hunsdeep Rangar Park will be a beloved addition to Avalon and a wonderful opportunity for visitors to honour his incredible contributions to our community."²

The South Asian Fest was supported by the Ottawa's South Asian community to honour Huns and fulfil the desire of his family and friends to maintain his legacy. A signature radio program Huns had started nearly 20 years ago, is also being continued by his mother Vinnie and Bundeep. It was rebranded from Mirch Masala Radio to Radio Huns (www.radiohuns.ca) in August 2020 to commemorate Huns's birthday. It airs online and on CHIN 97.9 FM radio in Ottawa every Monday – Saturday, from 5pm – 8pm EST featuring internationally renowned Bollywood Top20 countdown on Fridays, with Sharma G.

The Virtual South Asian Festival features; Hon. Jim Watson, the Mayor of Ottawa, former Minister of Employment and Social Development Mr. Pierre Poilievre, His Excellency Ajay Bisaria, the High Commissioner of India along with Radio Huns hosts Vandana Kaushal Kuricha, Dj Meetaballs, Dj iLon and HOT899's premiere host Kenny B filming both in London UK and various notable sites in the city of Ottawa including City Hall, the TD Place and the rooftop of LIV Apartments overlooking the city.

For more information and to view the available episodes, please visit www.southasianfest.net.

The Ontario South Asian Community Association (OSACA) was founded in 2009 as an Ottawa-based, Not-for-Profit Corporation with a mandate to promote Cultural Awareness through an Annual Event showcasing South Asian Talent in the National Capital Region targeted towards the Canadian Mainstream.

Fineqia provides a U.K. relegated platform and associated services to support and administer debt and equity security issuances such as corporate mini-bonds.  The Company's strategy involves investments in and acquisitions of companies developing and propagating blockchain based financial solutions, adjunct to its core business of placing debt and equity securities.  Fineqia brings an issuing company's debt or equity offerings to the market by distributing and marketing securities for subscription by investors such as accredited investors, high net worth individuals, family offices and fund managers. Fineqia does not provide investment advice and instead seeks to provide transparency by objectively outlining the potential risks and returns of various financing opportunities. 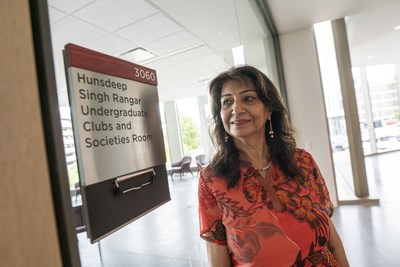 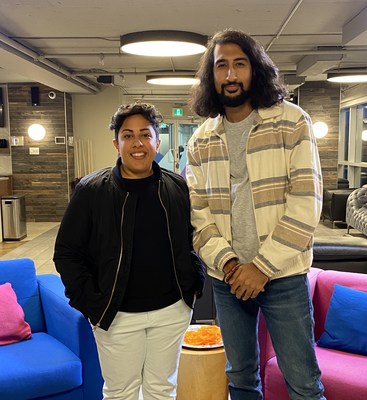 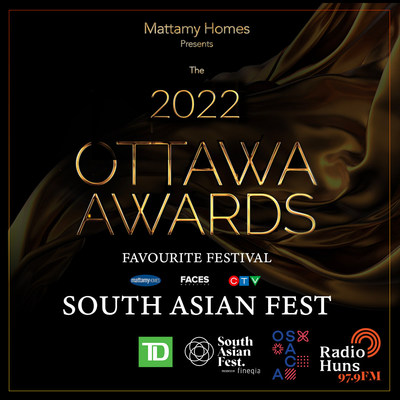 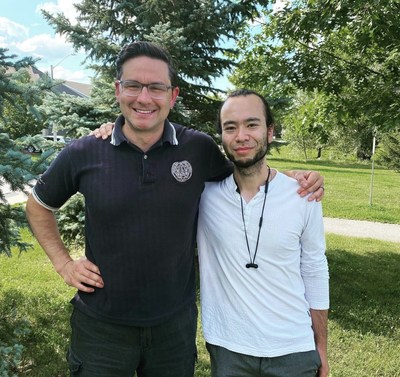 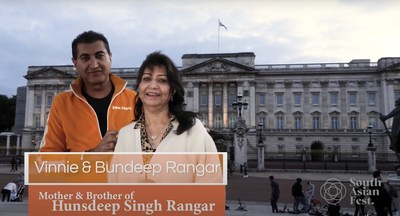 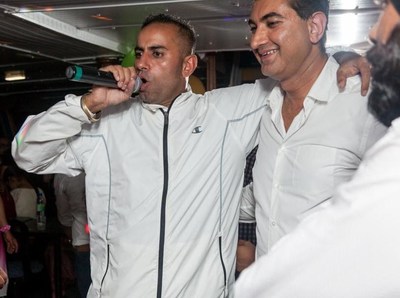